Blog » Bipolar » Confessions of a Manic Depressive: A Survival Guide Through the Darkness.

Confessions of a Manic Depressive: A Survival Guide Through the Darkness. 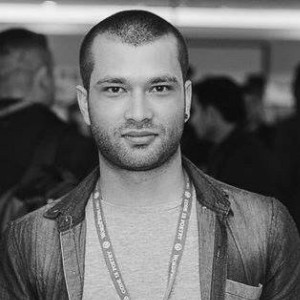 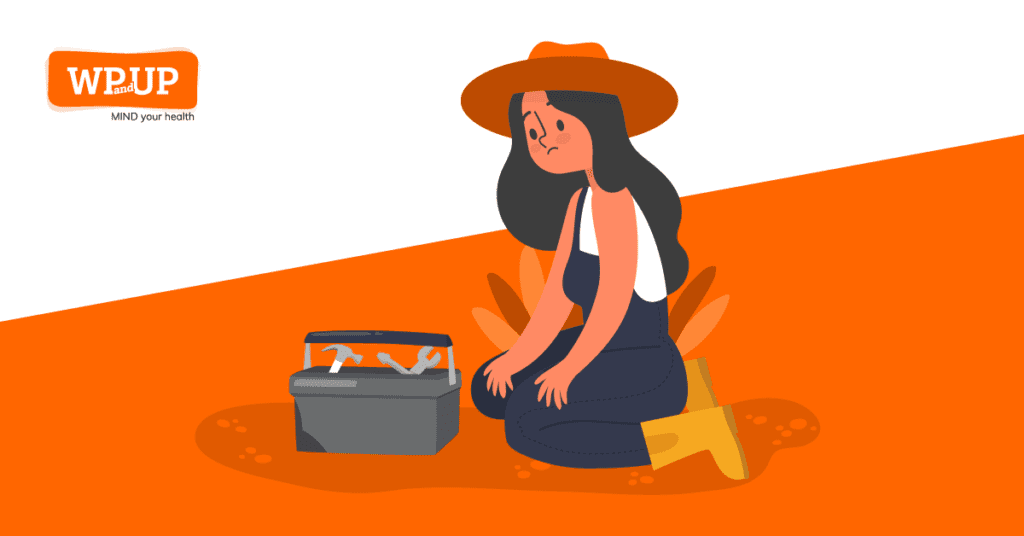 Sometimes I feel like we’re in a Fight Club called Depression and the first rule of Depression is we do not talk about Depression.

The first time I openly spoke about my plight of being a Manic Depressive was during my WordCamp Talk in Cape Town 2016 (from which #WPHugs was born). It was one of the scariest things I did. I didn’t know if I would be left feeling defective or supported — gratefully, it was the latter.

As a manic-depressive (Bi-polar Disorder) it’s difficult to share where I might be or for others to realize that I am not ok. This is because, before the dip and low, there is euphoric mania which makes me seem like the most put-together person you would ever know –the illusory strength shown before the crumble.

During the dip, which happens often to varying degrees, from mere numbness to feelings of hopelessness and lack of will and unwillingness to go on. It has you asking yourself “what for?”

There are a few things that changed for me or that I have found or done that bring out of my survival guide to make it out of times of demotivated darkness I frequently visit without my consent.

This Too Shall Pass

Understanding that both in good times and bad, that this will end as everything does. Being mindful in both happiness and distress has been a foundation rock of which I first start to pull myself up.

Knowing it will end, allowed me to understand that depression, sadness, despair, and melancholy are not just feelings to keep away, but the colour necessary for the full canvas of life. Giving up on trying to feel better and just feel it completely and forgiving myself for where I am has saved me in many a night of desperation.

It is okay, to not be okay. Let it come, but also let it go.

Write Yourself A Letter

Once, straight after recovering from a time of dark despair, in a moment of strength, I wrote myself a letter of love and forgiveness and support. I apologized for not being there when he needed me the most. hen I have sunshine and strength, writing to my hopeless self is like saving the sunshine for a rainy day.

In the future, there is a version of you that is happy that you never gave up. Don’t give up.

The other major item in my toolkit came from quite a spontaneous source. One of the biggest questions in despair is what is the point of it all? Why go on? What’s my purpose?

And I never had my purpose answered, but this short snippet from one of my favorite TV Shows Doctor Who helped take me out of one of my darkest moments:

The main parts that got to me:

For me, this showed there doesn’t need to be a purpose for my existence, but if I can just do my best to bring light to an often too dark world, then I will give what I can to do that – just be kind.

Opening up isn’t always easy. But I found that feeling alone is one of the feelings that this depression comes with. Sharing, getting out of this fight club and talking, knowing that we are not alone is essential.

Above all else, we are always, without exception, better together is the bright moon through the darkest hours. After all, the stars shine brightest the darker it gets.

Leo Gopal has been part of the WordPress Community since he was a teenager. Former Founder of WPHugs he is now part of the WP&UP team as a Mental Health Advisor. He is a Happiness Engineer with the awesome team at Codeable.io by day.

Leo Gopal has been part of the WordPress Community since he was a teenager. Former Founder of WPHugs he is now part of the WP&UP team as a Mental Health Advisor. He is a Happiness Engineer with the awesome team at Codeable.io by day.