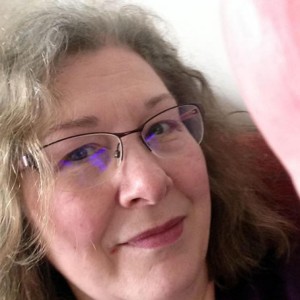 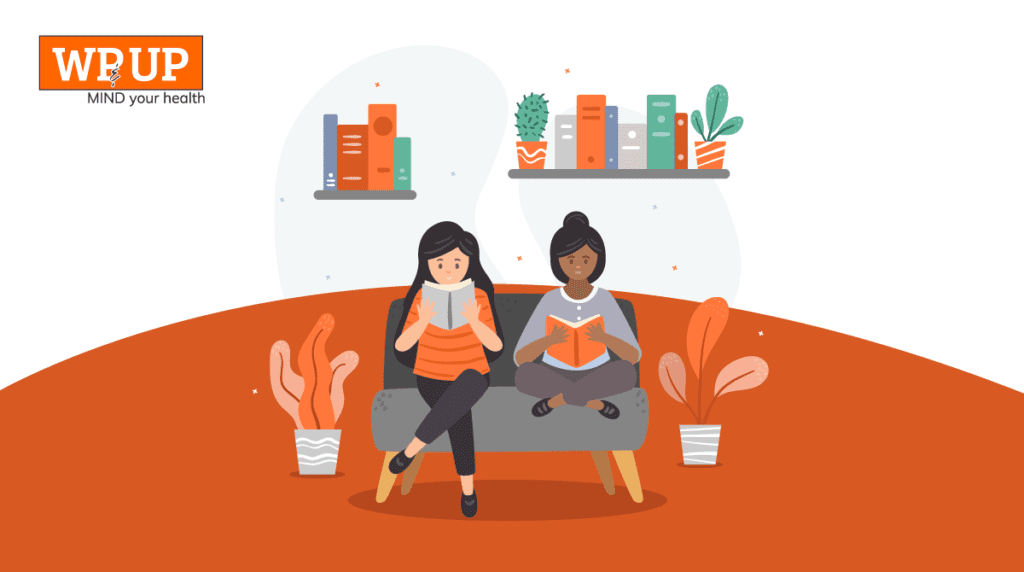 #ReadMe is a new series of blogs about books to both calm and excite the troubled mind, suggested by Alex Walker this is his first review.

The truth is, as a professor of psychology at Oxford, I found it quite hard to pick up a book written with the sole aim of convincing me that I am dumb. Actually, the truth is, the closest I’ve been to Oxford is an FA Cup game at the Manor Ground that ended up being snowed off. I don’t have a PhD and when it comes to psychology I am strictly amateur.

So why would I lie to you like that? Because, according to David McCraney, you “naturally look to those in power as having something special you lack, a spark of something you would like to see in yourself.” In other words, if I had kept up the pretense of being a respected academic at a world-famous institution, you would be far more likely to take my opinions on a book about psychology seriously.

In the end I decided to fess up to being the kind of idiot who drives to a January football match without checking the weather report first. But reader beware, because those who do preface their writing with claims of lofty qualifications may be trying to trick you into the ‘argument from authority’ fallacy, one of 48 mind-meddlings covered in You Are Not So Smart.

If you’re thinking, “Well I wouldn’t be so easily fooled as that”, you should definitely read McCraney’s book, because you’re almost certainly fooled by much simpler tricks all the time. Some of those tricks are knowingly played by others, many we play on ourselves and a surprising amount are just byproducts of the physical world around us, or more specifically our brains’ desperate attempts to make sense of it.

These days we’re probably more aware of potential logical fallacies and cognitive biases than previous generations, partly because of the research that has been done and made freely available to us, but also because we adults know that venturing into the modern world without our guard up is going to lead to us being lied to, threatened and scammed. And that’s just logging onto Facebook. Nevertheless, even though terms like ‘brand loyalty’ and ‘confirmation bias’ are common parlance, people still do stupid things like buying new iPhones or voting for Donald Trump.

Then, because we don’t like to feel we’ve been duped, we confabulate stories to explain our rash choices in hindsight, seek out people whose opinions seem to support our own and decline to educate ourselves further because our current level of ignorance is more comfortable than facing up to the realisation that we are not so smart. The human stupidity that McCraney highlights in his book (based on the eponymous blog and podcast) is both entertaining and terrifying, not just because of the range of weaknesses in our mental armour, but also because of how banal some of them are. Most of his evidence comes from psychological studies, i.e. academics messing about with unsuspecting volunteers for shits and giggles scientific advancement.

You’ve probably heard of the Stanford Prison Experiment, a psycho study (pun intended) that turned liberal students into sadistic tyrants simply by giving them a guard’s uniform and nightstick. When reading about the events at Stanford in 1971, we have to fight our sense of pride, our belief that we have free will and a steadfast morality, to accept that we probably would behave in the same way in the same experiment because we all share the same human flaws as the men who took part. (If you’re female then you might justifiably argue otherwise, but no doubt there’s an equivalent experiment that would make you behave in an equally appalling manner against every fibre of your being.)

It’s even harder to accept that, if a businesslike briefcase happens to be visible in a room, we’ll instantly become greedier when asked to haggle over money, yet this pathetic susceptibility to manipulation is what study after study reveals about our psyches. While You Are Not So Smart calls on us to question so much about what we assumed were our personalities, it also urges the reader take some pressure off themselves. For instance, highlighting the ‘illusion of transparency’ teaches us that although we might feel like a nervous wreck (and now we know the world is out to trick us and there’s pretty much nothing we can do about it, who can blame us?!), the chances are nobody else has noticed because they are too distracted by their own, ahem, self-obsession:

You know what you are thinking and feeling, and you tend to believe those thoughts and feelings are leaking out of your pores, visible to the world. You overestimate how obvious what you truly think must be and fail to recognise that other people are in their own little bubble, thinking the same thing about their inner worlds.

When you think about it, the world isn’t made up of savvy confidence tricksters and gullible rubes in a binary system. If it was, those of us who worry we are the amongst dopey part of the population would never get anywhere in life. Yet many of us do, partly by spotting the frauds at least some of the time, and partly by coming up with our own cunning ruses on a regular basis.

We might like to think of ourselves as fairly honest and upstanding people, but even for the best of us every social interaction is littered with white lies and convenient constructs. This may be for the sake of politeness rather than malice, but if every time someone asks “How are you?” and you reply “Good thanks” to save boring them with a tale of woe, you’ve got to admit to yourself that it was a lie.

Speaking of lies, did you believe it when I told you I was an Oxford professor? It was an easy lie to tell, but then again it was well within the realms of possibility. In either case, once I admitted my falsehood, you probably reassured yourself that you never fell for it. Well, the joke’s on you because I am in fact a professor at Cambridge and the author of several respected books on psychology! Google my name if you don’t believe me… The point is, by starting this article with a supposed lie and immediately owning up, my intention was to prime you to keep a suspicious eye out for more subterfuge to come. And if I did it right, you didn’t fall for the barefaced fibs in the last paragraph either. But don’t worry if you did. Read You Are Not So Smart and you might get slightly better at spotting when you’re being deceived (by others and yourself), but you’ll also start to feel a whole lot better about it when you do. Basically, we’re all mostly daft and the daftest thing you could do is pretend you’re not.

Alex pretends he’s not daft, commits regular logical fallacies and seeks confirmation of his own biases on a daily basis via the Twitter handle @alexwire.

Alex Walker is a freelance developer of PHP websites and apps based in Nottingham. He has been working with WordPress since the late 2000s and is also a published author of fiction, biographies and football history.

Since discovering WordPress in 2008, Babs has thrown herself into the amazing WP community and now takes care of content for the WP&UP website. She also helps business owners and organisations make the most of WordPress themselves or with some gentle guidance.

Since discovering WordPress in 2008, Babs has thrown herself into the amazing WP community and now takes care of content for the WP&UP website. She also helps business owners and organisations make the most of WordPress themselves or with some gentle guidance.