Blog » Anxiety » My Brain Is a Container Ship

My Brain Is a Container Ship 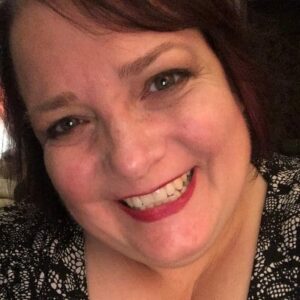 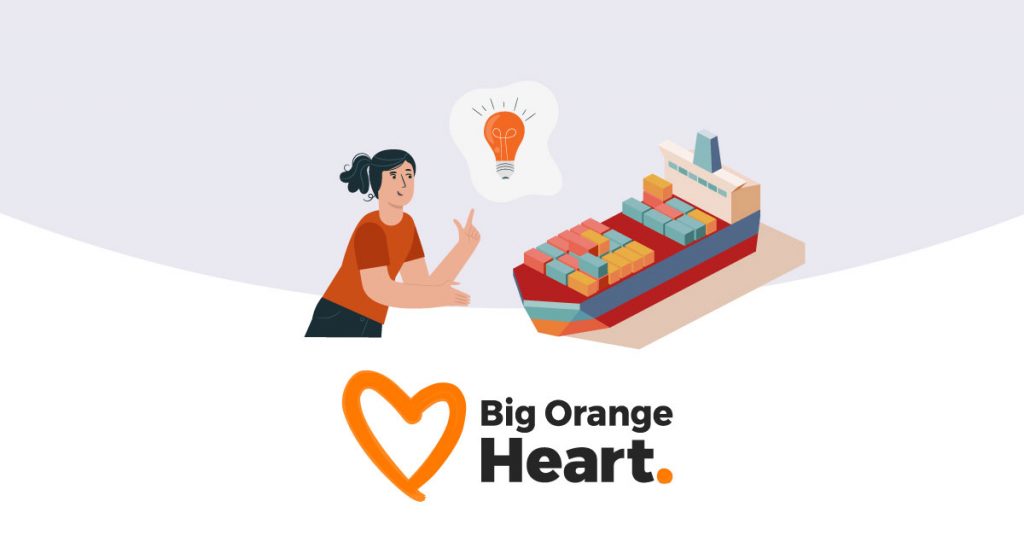 Last week (the last part of March 2021, if you’re reading this later), the container ship Ever Given got stuck in the Suez Canal. (Cue Billy Joe’s “We Didn’t Start the Fire” line: trouble in the Suez!)

Today it occurred to me that my brain is a lot like that ship. Stuck in a canal. Holding myself back. And sometimes holding others back, too.

My brain is a container ship.

Usually my brain is going all over the place. Like a ship at sea. I have an idea of where I want to go. I’m often headed in the right direction. I sometimes get stuck in a port, or turned around in the waves, but I usually end up where I intend to go – for the most part.

Sometimes my brain is headed in one direction with a clear path – kind of like a ship in a canal. There’s only one way to go once you enter, so you keep on heading there until you get to the other end.

Like a container ship (especially one as massive as the Ever Given, which from bow to stern is as long as the Empire State Building is tall), my brain is FULL of STUFF. Mostly good stuff. Mostly ideas and projects and goals. Sometimes dinner plans. And sometimes self doubt, anxiety, and other “less fun” stuff.

All the stuff on the container ship Ever Given made it heavy. Like REALLY heavy. Like ridiculously heavy. It got weighed down. And all that STUFF that weighed it down made it get stuck. On the sand on the side of the canal. It was REALLY stuck. Six days stuck.

All the stuff in my head weighs me down sometimes, too. And I get stuck. Stuck on the thoughts that become overwhelming when there’s so much stuff in there.

And just like a container ship stuck in the Suez Canal holding up literally 100’s of other ships from being able to travel, sometimes me being stuck holds up other people from what they need to do, too. And those 100’s of other ships have cargo and things to deliver. And my stuckness is stopping it all.

You know how the Ever Given got unstuck? They got help.

Just like that ship, I’ve learned that when I’m truly stuck and my anxiety is working overtime, I may need to ask for help.

Trust me when I say it isn’t always easy to ask for help – but what I’ve found when I do is that people are ready, willing, and able to help me get unstuck: to move through the rest of the thoughts I need to, and the steps that I need to take, in order to get unstuck and remove the overwhelm that has built up.

Sometimes that help is a push or a pull (like a tug boat). Sometimes it’s offloading some of the containers of stuff for other people to do, or to set aside to work on at other times. But every time I ask for help, someone (or many someones) helps me.

In the case of the Ever Given, the tides helped, too. More water under the ship helped increase its buoyancy in the canal.

The lesson in the stuck ship.

It’s okay to get stuck. And it’s okay to ask for help. Asking for help shows strength (even though it feels like the opposite).

Trust on others to help you steer your ship to where you need to be, and get you out of those tight spots that can cause anxiety.

And it is true that a rising tide lifts all boats. We’re in this together.

Ask for help. You’re worth it.

On February 27, 2020, the #WPLDN community came together for what, we didn’t realise at the time, would be the last time for over two …

The Value in Having a Supportive Community Within Your Niche

Online niche communities provide us with the nurture, support, and encouragement we need to grow ourselves and our businesses, and it all starts with embracing our vulnerabilities.

We’re excited to announce that Bluehost has partnered with Big Orange Heart and will feature across all that we deliver throughout 2022.